Kyle Isiah Henry is a passionate entrepreneur, filmmaker and photographer, passionate about telling stories that really matter. With a natural eye for composition and detail, he looks to exceed in the competitive film and photography industry. He is a graduate of the Academy of Art University, he majored in Motion Pictures and Television with a focus in Cinematography.

Ever since 12 years old, Kyle has had a video camera in his hand, but it wasn’t until fourteen, when he won an award for the drug awareness video he directed that his fate was sealed. “The feeling of being recognized for turning a simple idea into something tangible that moved people made me want to do it again,” recalls Henry. Since that day, Kyle has worked professionally and traveled the world shooting for brands like Google, Dropbox, Isagenix, Cetaphil, Roku and many more. Presently he runs his own video production company Hit Maker Films, that he started at 16 years old.

Apart from running a successful video production business, Kyle has begun to shift his focus to directing commercials & music videos. This shift in direction comes from a deep love for music and a keen desire to tell meaningful stories that inspire and evoke thought and starts discussions.

Yogy – Til My Deathbed

Yogy – Til My Deathbed

Let's Grab A Coffee or Beer? 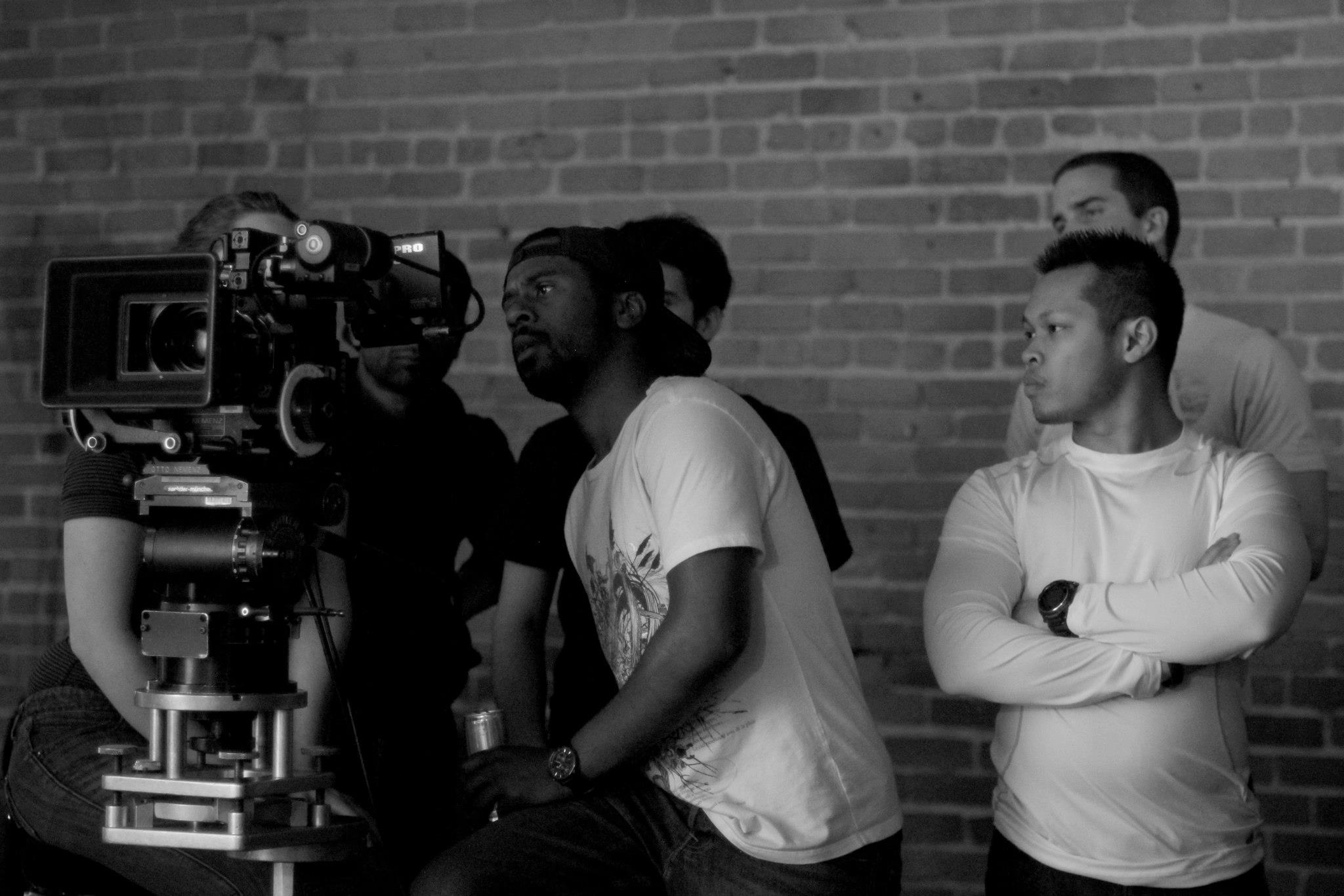